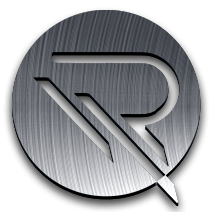 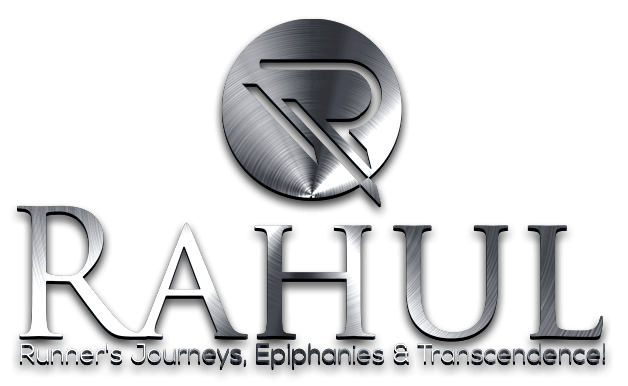 Reflection with the race director cap on ?
Yesterday (9th Jan) Daniel & I’ve organised second edition of @Marbæk Trail run with distances from 10km to marathon. After the success of November edition, the event was sold out fairly quick. And we had to squeeze some extra places for last minute requests. Luckily we accommodated every one who showed interest.
We’ve spent several days & runs to fine tune & come up with really beautiful, daunting & technical trail route. I think this is one of the best trail routes one can find in the nearby.
Snow, rain & freezing temperature made it more challenging for us as organisers & for our runners. ❄️??We marked the route until midnight before the race & also early morning on the race day. it was helluva task to go out in the snow, rain, wind & freezing dark night to mark the 21.1km route. And then organise everything at the start area before runners start to show. And then execute the event throughout the day in the freezing cold (& rain). Once the event was over, bring down / pack everything up. Ohh wait, this is not all, we also had to prepare & share the results, photos & the remove the 21.1km course marking & now this time in the cold, flooded trail & in the rain. Being a race director is such a tough & demanding job. 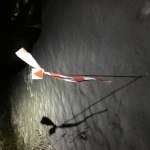 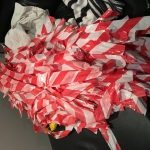 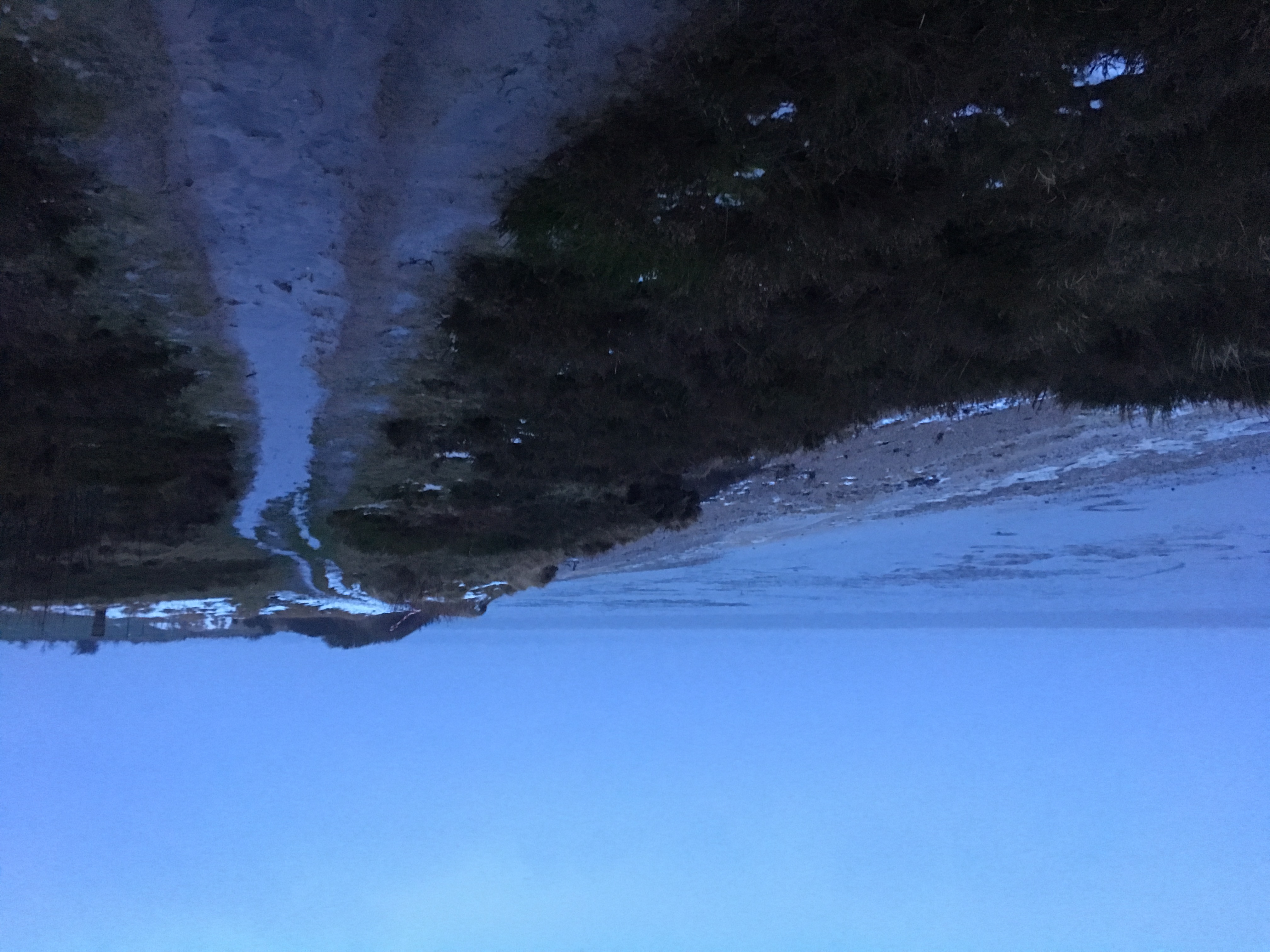 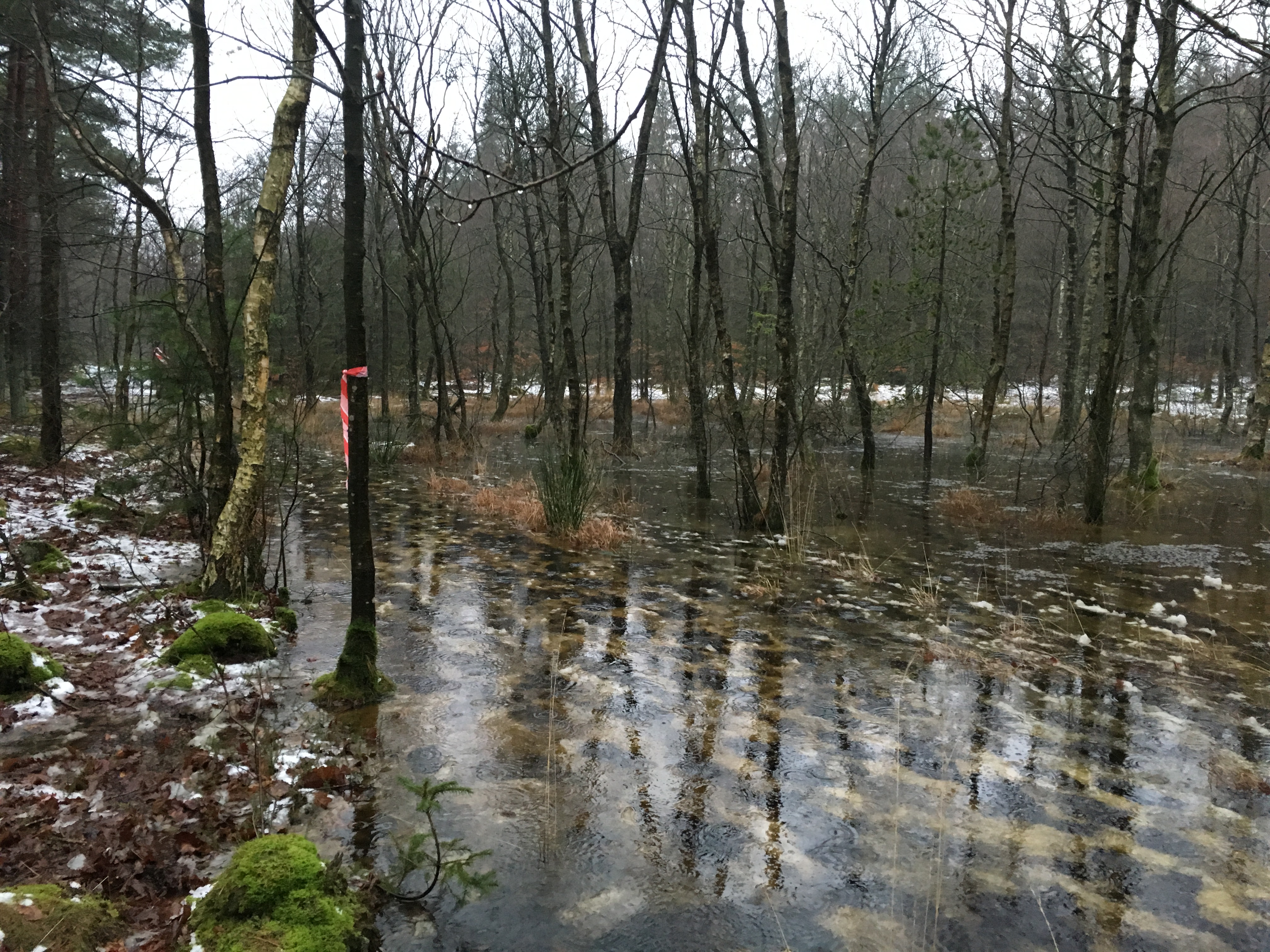 BUT it was all GOOD training & FUN. I think this was more difficult than running an ultra because there all you have to focus is on your own run/race. And you have race organisers to take care of the rest :)Unfortunately, this time we had a glitch. Hate to say that but we made a blunder this time with the route marking – A place were the routes were crossing. Even though we have marked the route well but it was still confusing at this place which lead to many runners running the route in wrong direction & consequently in more route marking confusion as they ran in the wrong direction! it was hard for the runners as they were already facing the odds with challenge route, freezing cold, snowy/slipper route & rain.
Daniel & I spent lot of time yesterday during & after the race pondering what went wrong & how we could have avoided.Looking back, there were so many things we could have done if we even had a clue that it will confuse the runners. But its a good learning for the next time!At the end it was a great experience & always a pleasure cheering the runners crossing that finish line with a smile & satisfaction on their faces. Thats the best reward a race director can get. Congrats to everyone who ran & finished the race yesterday.

Sign up with your email and always get notifed of Avada Lifestyles latest news!